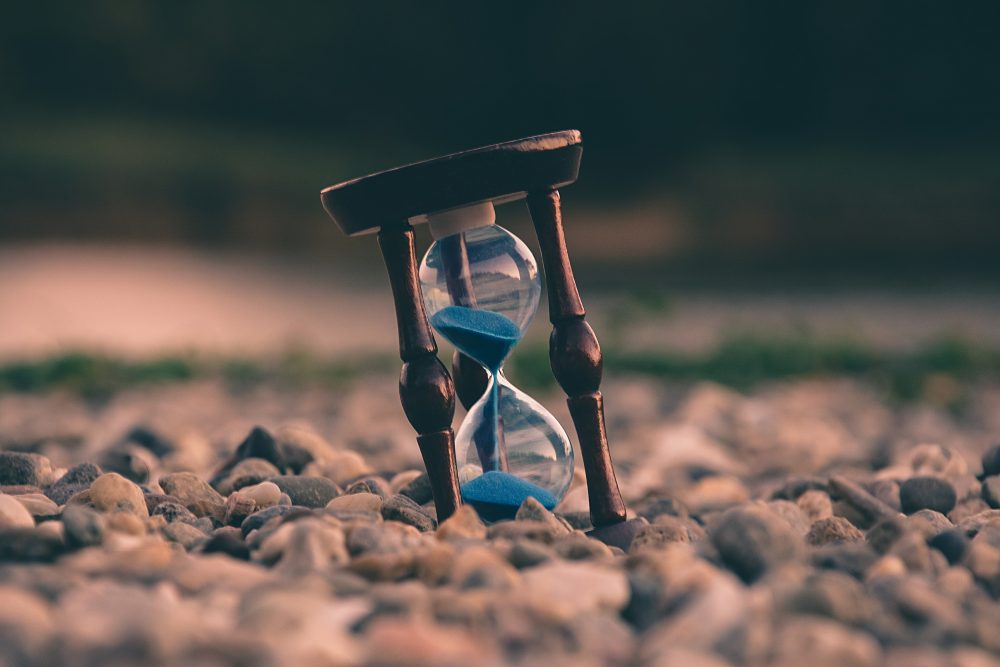 Sign up for the latest news from RIDLEY & Company including insights, resources, invites to events and other content

Ridley & Company Limited is a management consultancy and coaching firm based in Liverpool, UK.

Get in touch for a free discovery session to see how we can help you improve.